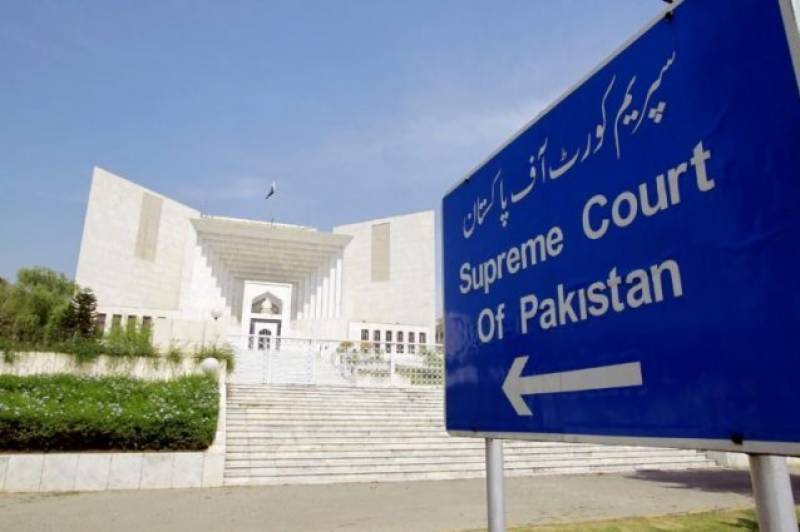 JIT head Ahsan Sadiq told the three-member bench headed by Chief Justice of Pakistan Mian Saqib Nisar hearing the case pertaining to money laundering through fake bank accounts, that the “information being provided by the Sindh government is in piecemeal."

He said transactions of billions of rupees through thousands of fake accounts had been identified, whose total figure was crossing Rs 100 billion.

He said investigations so far had revealed that several ‘benami’ accounts were opened in some private banks.

"Some 600 companies and individuals are associated with the scam. We are trying to reach the real beneficiary of the fake accounts," the JIT head stated before the bench.

Subsequently, the bench summoned all the relevant secretaries of the Sindh government on October 26 to explain as to why cooperation was not being extended to the JIT in the matter.

Meanwhile, the counsel for Anwar Majeed, CEO of Omni group, pleaded to shift his client from the prison to a hospital.

The CJP observed that Majeed might be allowed to be shifted to Rawalpindi Institute of Cardiology (RIC) for a cardiac procedure but not to any hospital in Sindh.

It may added that former president Asif Ali Zardari, his sister Faryal Talpur and one of his close aides, Anwar Majeed, are among those implicated in the case.