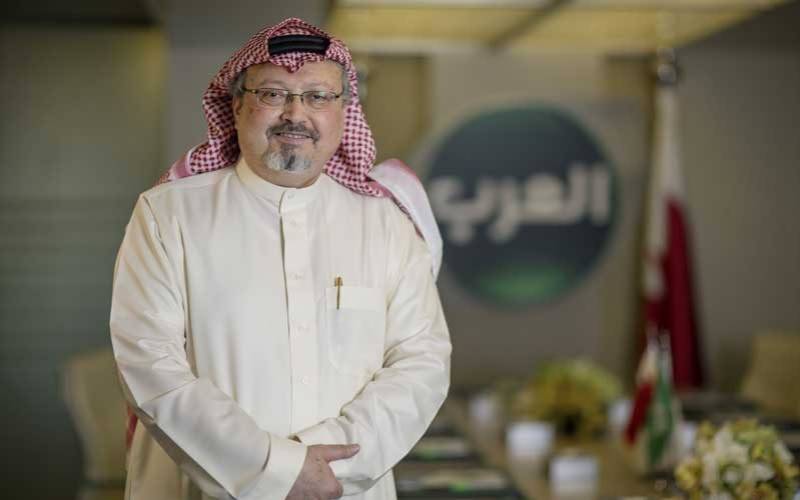 Washington: Saudi Arabia's Foreign Minister Adel al-Jubeir said the kingdom did not know where the body of slain journalist Jamal Khashoggi was, despite admitting to the killing and calling it a "tremendous mistake."

Speaking in an interview on Fox News, Jubeir said the Saudi leadership initially believed Khashoggi had left its diplomatic mission in Istanbul, where he was last seen on October 2.

But following "reports we were getting from Turkey," Saudi authorities began an investigation, which discovered "he was killed in the consulate."

"We don't know, in terms of details, how. We don't know where the body is," Jubeir said, adding that the Saudi public prosecutor had ordered the detention of 18 individuals, "the first step in a long journey."

He termed the killing a "tremendous mistake" but one which the US-Saudi relationship would eventually overcome.

"The individuals who did this, did this outside the scope of their authority. There obviously was a tremendous mistake made, and what compounded the mistake was the attempt to try to cover up," Jubeir said.

"That is unacceptable in any government. These things unfortunately happen. We want to make sure that those who are responsible are punished, and we want to make sure we have procedures in place to prevent it from happening again."

Jubeir insisted, however, that the operation was not ordered by Crown Prince Mohammed bin Salman.

They made a mistake:

"This was an operation that was a rogue operation, this was an operation where individuals ended up exceeding their authorities and responsibilities they had; they made a mistake when they killed Jamal Khashoggi in the consulate and they tried to cover up for it," he said.

A growing chorus of US lawmakers including several from President Donald Trump's Republican Party have criticized the Saudi leadership over the affair, but Jubeir was confident the US-Saudi relationship would survive the crisis.

"The strategic relationship is important for both countries," he said. "I believe when the investigation is over and the facts are revealed, people know who is responsible and see those individuals punished, that the relationship will weather this."

He added that Saudi King Salman was "determined to see this investigation through, determined to ascertain the facts, determined to hold those responsible accountable and determined to put in place policies and procedures in the security services to prevent something like this from ever happening again."