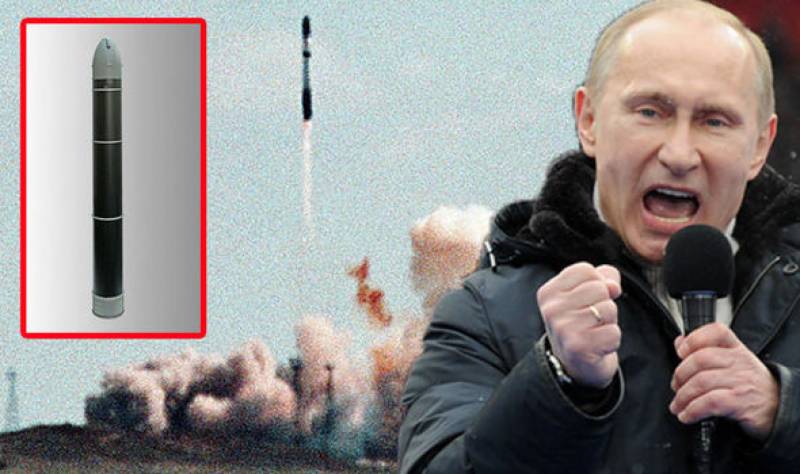 Moscow: Russia would never strike first even if threatened with a nuclear attack, the Kremlin spokesman said, following President Vladimir Putin's remarks that Russians would "go to heaven" as martyrs in case of a nuclear war.

"We will never attack anyone first," spokesman Dmitry Peskov told journalists. "We don't feel that we have the right to inflict the first strike."