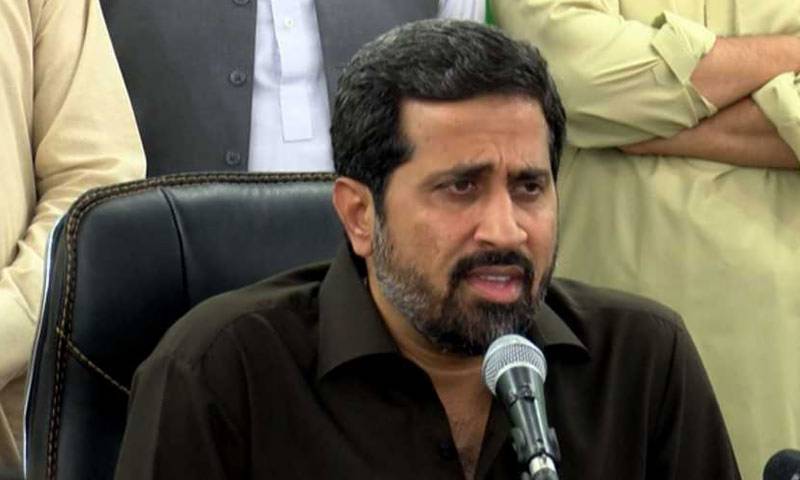 He has said that the Pakistan Tehreek-e-Insaf (PTI) would take action against the latter for allegedly using the word ‘Kashmiri’ as a racial slur.

Fayyaz Chohan came under fire due to his fierce criticism of the rival politicians for his controversial remarks in a press talk where he used the ‘Kashmiri’ for the Sharif family while calling them ‘corrupt’.

Gandapur was in Azad Jammu and Kashmir (AJK) capital for the launch of Naya Pakistan Housing Programme. He was intercepted by some political activists to convey their unhappiness over the way Chohan had tried to portray the Kashmiris.