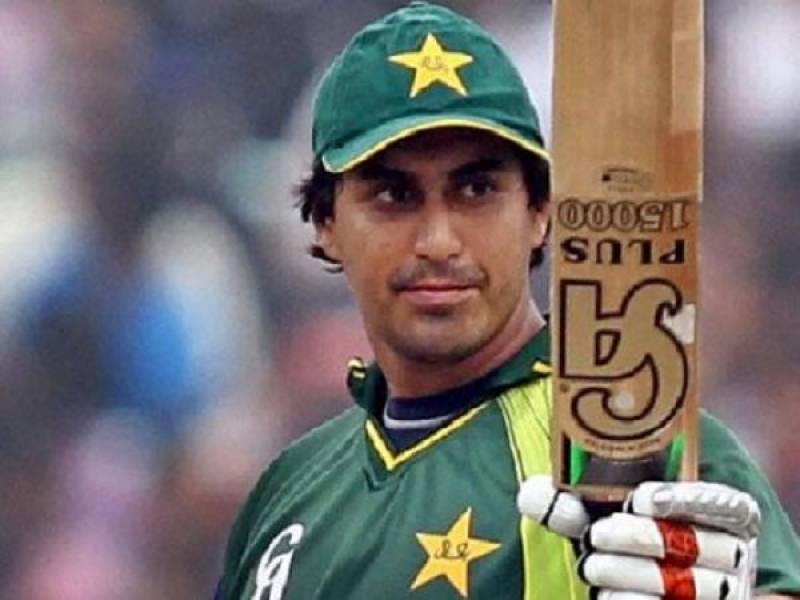 "The 10 year ban imposed on Nasir Jamshed by the anti corruption tribunal for his alleged role in spot fixing during the second edition of Pakistan Super League in UAE has been found to be 'perfectly justified' and will continue to remain in force", he announced the order here.

He said two additional sanctions imposed by the Anti-Corruption Tribunal are,(A) Inclusion of Nasir in the list of players to be avoided by cricketers and all stakeholders, (B) Not to be given an important role in the management or administration of cricket have been set aside as they fall outside the confines provided under Article 6.2 of the PCB's Anti-Corruption Code.

Meanwhile, PCB's fight against corruption in the game continues, the Board will take all necessary steps in order to root out corruption at all levels.