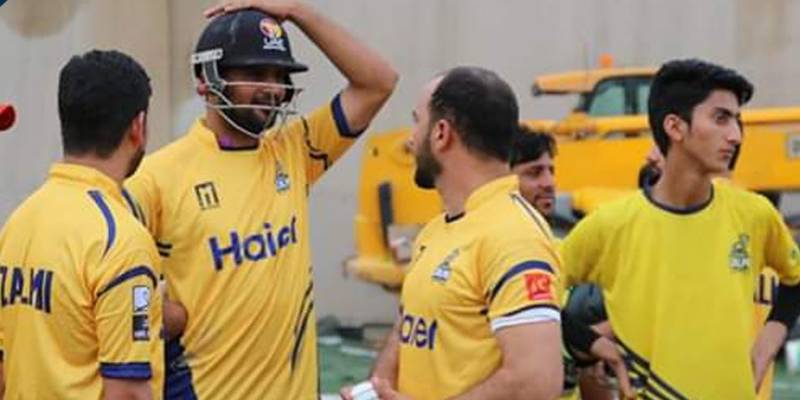 LAHORE: The top brand of Pakistan Super League Peshawar Zalmi, has started preparing for the Global Zalmi League 3rd edition being held next year in February in the UAE.

For the third edition, Dubai Zalmi has started their trials in the UAE and trials are being conducted in Madina Cricket Club Sharjah in which around 150 players came to participate, said a spokesman for Peshawar Zalmi here on Monday.

Dubai Zalmi won the 1st Global Zalmi League and were runners-up in the 2nd edition.

He said Global Zalmi was Pakistan's first and only league that was providing opportunities to foreign cricketers and being presented in over 25 countries.

Its clubs have increased to around 30 and have been registered officially with the Global Zalmi League. The league started in 2017 and 2nd edition happened in 2018. The third edition schedule will be announced soon.