New US sanctions against Iran over links with Taliban
23 Oct, 2018 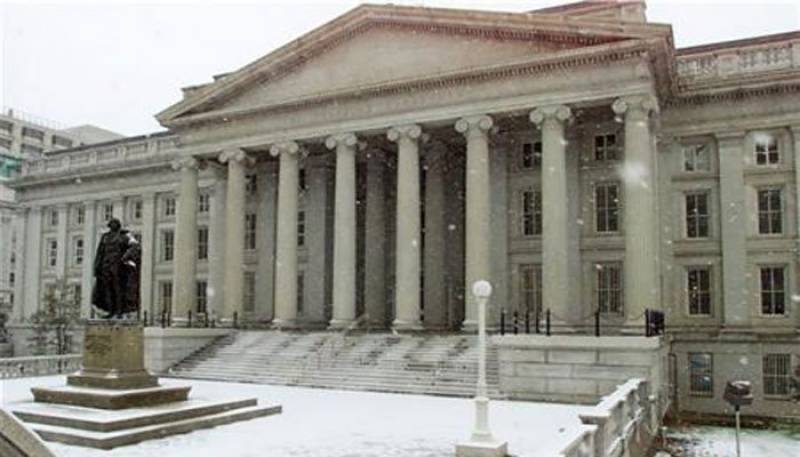 WASHINGTON - The US Treasury and allies in the Gulf took aim at Iran´s support for the Taliban Tuesday with new sanctions against nine individuals from both countries.

The Riyadh-based Terrorist Financing Targeting Center (TFTC) said the sanctions aimed to "expose and disrupt Taliban actors and their Iranian sponsors that seek to undermine the security of the Afghan Government."

According to a TFTC statement, the two were involved in providing training, financial and logistical support to the Taliban.

It said Owhadi arranged a deal in 2017 with a top Taliban official in Aghanistan´s Herat Province in which the Revolutionary Guard would provide military and financial support to the Taliban in return for them attacking government forces in Herat.

Razavi provided similar support to other Taliban groups across the Iran-Afghanistan border, the statement said.

The blacklist also included Abdul Aziz, accused of paying the Taliban for protection for his narcotics trafficking and gemstones businesses.

"Iran´s provision of military training, financing, and weapons to the Taliban is yet another example of Tehran´s blatant regional meddling and support for terrorism," said US Treasury Secretary Steven Mnuchin.

"The United States and our partners will not tolerate the Iranian regime exploiting Afghanistan to further their destabilizing behavior," he said in the statement.

The sanctions were announced during TFTC meeting in Riyadh. Some of those mentioned were already on US and UN sanctions lists.

The TFTC was launched in May 2017 and includes the US, Saudi Arabia, Bahrain, Kuwait, Oman, Qatar, and the United Arab Emirates. - APP/AFP