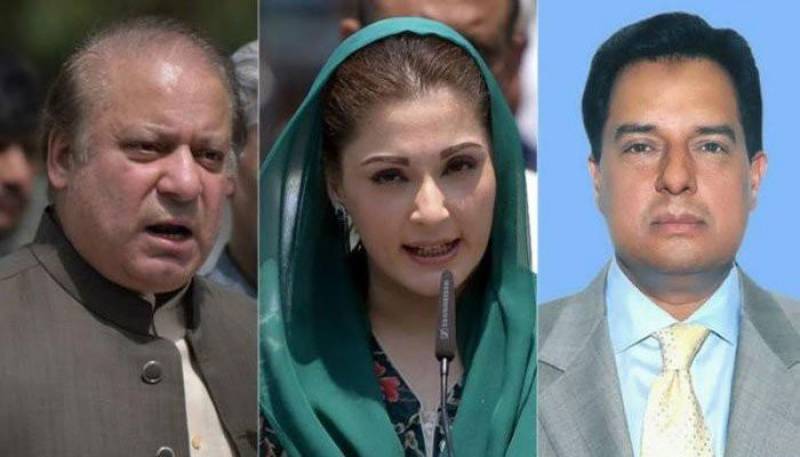 NAB in its appeal pleaded the apex court that the high court did not correctly examine the evidence in the case and hence its decision was liable to be declared null and void.

Former prime minister Nawaz Sharif, his daughter Maryam and son-in-law Capt (retd) Safdar were released from jail in September after the IHC suspended their sentences. They were sentenced by an accountability court in July after being found guilty of corrupt practices related to the ownership of four luxury flats in central London.

The IHC’s division bench comprising Justice Athar Minallah and Justice Miangul Hassan Aurangzeb allowed the petitions of the Sharif family members against the accountability court’s judgment in the Avenfield reference.