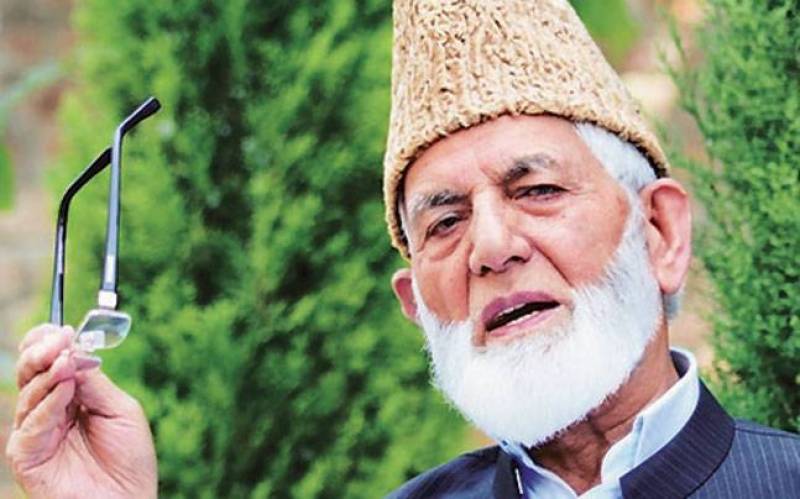 ISLAMABAD: Hurriyat leader Abdul Majid Malik urged that the international community should not keep silent and do sincere efforts to resolve Kashmir dispute and to pressurize India to stop bloodshed in the valley.

The situation in Kashmir is getting worse day by day and India has failed to suppress the voice of the people of Kashmir, talking in a Radio Programme, he said, adding India is committing heinous war crimes in occupied Kashmir.

Hurriyat Leader Shamim Shawl also said, people of Kashmir are thankful to the prime minister of Pakistan who has strongly condemned the martyrdom of a six months pregnant woman by Indian troops.

Hurriyat leader emphasized the global community should play its role to ensure the Kashmiri people’s right to self determination. It is very disappointing that the human rights champions are silent on Kashmir issue, she said.

"We have presented our stance at every international forum but could not get any positive response", she added.

Analyst said Pakistan is the only country which is committed to provide moral and diplomatic support to the people of Kashmir in their freedom struggle.

It is our prime responsibility to raise Kashmir issue at every international forum and highlight Indian atrocities in the valley, he highlighted.