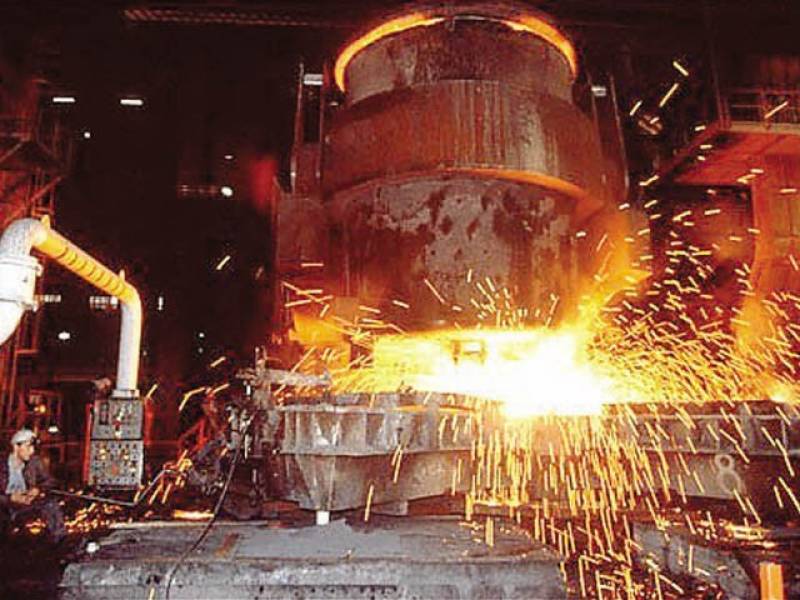 KARACHI - Pakistan Steel Mills (PSM) is shut for the last 28 months being orphan in the state. It ran in profit till 2008 Musharaf regime.

Now PSM have written to the federal government regarding encroached and disputed portions of the mill’s land after the Sindh government turned a deaf ear to the requests.

The issue erupted after the Sindh government allotted a part of the land to the Higher Education Commission, the letter states. Besides, some part of the land has also been illegally taken over.

Therefore, the PSM authorities have requested the federal government to help them in the matter.

The letter has been written by the chief financial officer of PSM to Privatisation Commission of Pakistan Director General Mukhtar Paras Shah.

However, land is not the sole issue concerning the mill.

The operations of PSM are at a standstill since the past 28 months as suspension of gas supply has halted the production process. Three thermal power plants of 55 megawatts are closed since then.

Moreover, current employees have not received their salaries since the past four months. The employees who retired in 2013 have been running from pillar to post for their dues, while thousands of others have died in the due process.The mill that was flourishing until 2008 also owes Rs45 billion to National Bank of Pakistan.

A Chinese company offered to take charge of the mill and resume production, but the government did not respond.

Earlier media reports had appeared that Pakistan Army's organisation FWO is interested in acquiring the PSM and ISI delegation was planned to visit the PSM.