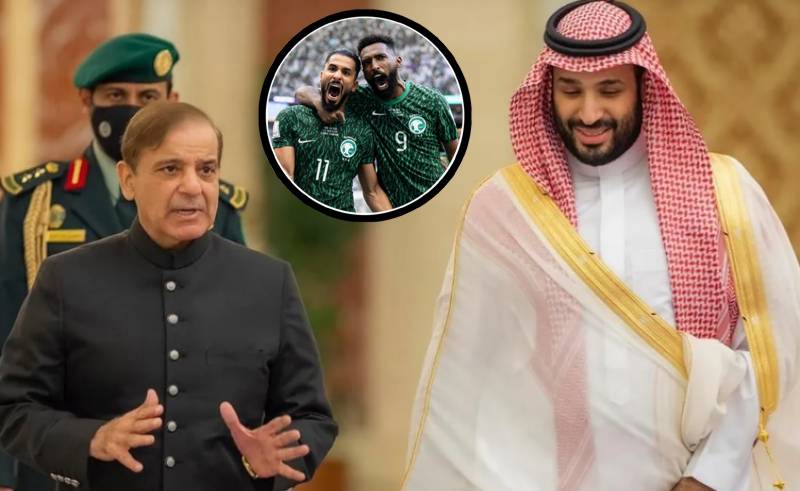 ISLAMABAD/RIYADH – Pakistan has congratulated Saudi Arabia after their historic 2-1 win over Argentina in the FIFA Qatar World Cup match on Tuesday.

In a tweet, the premier said Saudi Arabia made history by staging the biggest upset in the World Cup thriller against Argentina. “What a game of football it was!” he said, adding that they shared the happiness of their Saudi brothers and sisters on the great win.

Former Pakistani Prime Minister Imran Khan also felicitated Kingdom. Congratulations to team KSA for their great victory today against Argentina in the Football World Cup being held in Qatar, he wrote on Twitter.

Several world leaders including the Crown Prince of Dubai showered praise on Saudi Arabia as the men’s football team notched one of the biggest shocks in FIFA World Cup history with a 2-1 win over Lionel Messi-led Argentina.