PTI warns of protests in case of non implementation of laws
23 Nov, 2021 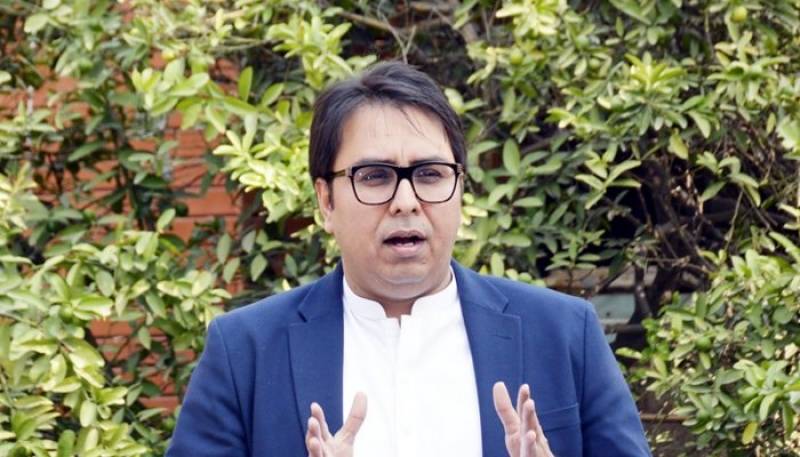 ISLAMABAD: Special Assistant to Prime Minister on Political Communication Dr Shahbaz Gill on Tuesday threatened that a protest would be staged outside the Election Commission of Pakistan (ECP)’s office if it did not implement the law related to overseas Pakistanis in 90 days.

He said they would stage a protest and go on a hunger strike, but would not withdraw from the right to vote. He asked the election commission to not to be influenced by any propaganda.

Shahbaz Gill said he had been abroad for about a decade, so he fully understood the pain of overseas Pakistanis.