Pakistan strongly reacts over the arrests of the human rights leaders in Occupied Kashmir by Indian troops
23 Nov, 2021 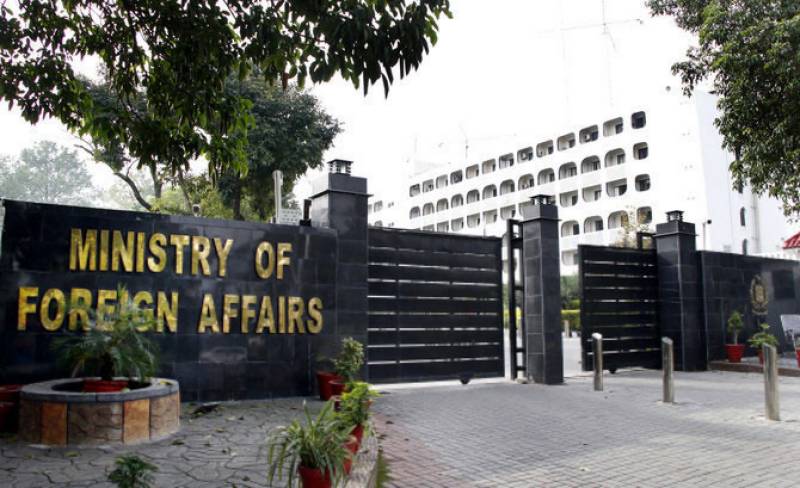 The Foreign Office, in a statement, said the arbitrary arrests of human rights activists on orchestrated charges by Indian occupation forces is clear evidence of New Delhi’s state-terrorism and trampling of fundamental human rights in IIOJK.

The reprehensible unwarranted searches by Indian National Investigation Agency at the offices and residence of Khuram Parvez have also been condemned by international human rights activists and organizations.

The Foreign Office said the world is aware that it has become increasingly difficult for human rights organizations and activists to continue their work in India and IIOJK due to incessant witch hunt by the Hindutva driven RSS- BJP combine over unfounded and motivated allegations. It said the Amnesty International had to shut all its operations in India last year when its bank accounts were frozen by India in an act of reprisal because of their independent reporting on IIOJK.

The Foreign Office called on the international community to hold India accountable for continued clamp down against human rights organizations and activists for undertaking their duty to expose gross and systematic human rights violations of Kashmiris in IIOJK, and the minorities, especially Muslims, in India.