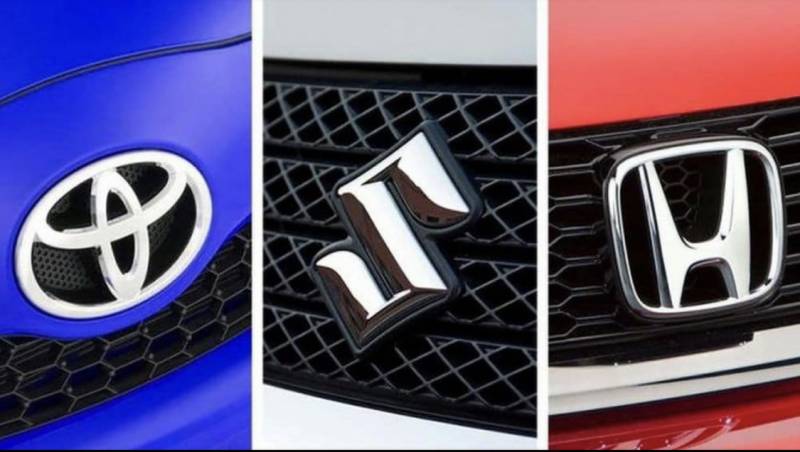 Automakers across Pakistan have been thriving despite persistent supply-chain issues such as the shortage of the semiconductor microchip and raw materials, price hikes, and increased freight charges, which have also led to a new series of price hikes.

Data from the Pakistan Automotive Manufacturers Association (PAMA) shows that the production of cars increased by 71 percent in the first four months of the 2021-22 fiscal year. Additionally, the carmakers collectively produced 74,952 units between July 2021 and October 2021 as opposed to 43,865 units during the same period last year.

Honda Atlas Cars Limited’s (HACL) production climbed up from 8,341 units to 10,444 units, resulting in a 25 percent increase in production on a year-over-year (YOY) basis.

The production figures of the Toyota Indus Motor Company’s (IMC) most famous cars — the Corolla and the Yaris — increased from 13,356 units to 19,214 units, which was a 44 percent increase in production on a YOY basis.

The Pak Suzuki Motor Company’s (PSMC) production also went up, with the exception of the Suzuki Swift which was finally discontinued in Pakistan a few months ago.

The Alto performed the best out of all the cars in Pakistan in terms of demand, as its production rocketed by 97 percent, going from 10,544 units between July and October of FY 2020-21 to 20,773 units during the same period in the current fiscal year.

The recent figures imply that the Pakistani car industry has not been impacted by the scarcity of the semiconductor microchip and the other supply chain issues. Although the automakers had to suspend the bookings of several vehicles to adapt to the ongoing concerns, the steady demand for vehicles had prompted high production numbers.

However, the recent price hikes might affect the rising demand for vehicles, but whether this happens will be revealed soon.