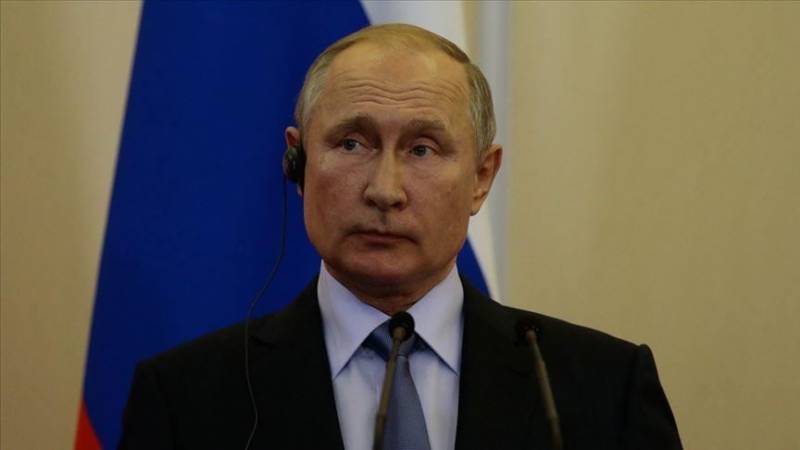 MOSCOW (AA): Russia’s president on Friday ordered an increase in the share of space, aerial, laser and hypersonic weapons in service in the Russian army.

“The range of unmanned intelligence and attack aircraft, laser and hypersonic systems, weapons based on new physical principles, as well as robotic systems capable of performing diverse tasks on the battlefield must be expanded,” Vladimir Putin said at a meeting of the country’s Security Council in Moscow.

Assessing that the state of international security had “recently worsened”, Putin underlined that the Russian army must be ready to face new challenges.

He said the U.S. had considerably aggravated the international security by withdrawing from the Intermediate-Range Nuclear Forces (INF) Treaty.

“The threat of the proliferation of missiles of this class in different parts of the world has further increased tensions in the world,” said Putin.

On Aug. 2, the U.S. formally withdrew from the INF Treaty, following a months-long war of words between Moscow and Washington. Later in the same month the U.S. tested a missile, previously banned under the treaty.

The treaty was signed in 1987 by then-Soviet leader Mikhail Gorbachev and U.S. President Ronald Reagan, reducing the chances of a nuclear war in Europe.

Under the treaty, both sides destroyed the whole class of intermediate- and short-range missiles in a span of four years.

International observers fear a fresh arms race in the absence of this landmark treaty.