Yousaf Raza Gillani to become Chairman Senate of Pakistan
23 May, 2022 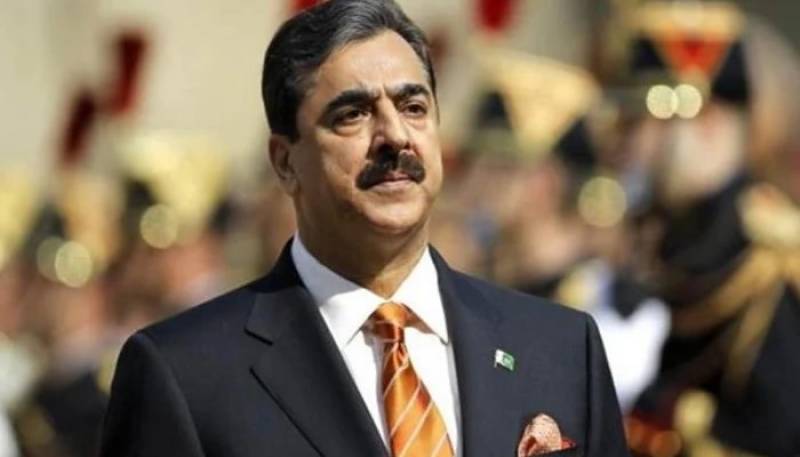 Former PM Yousaf Raza Gillani has been designated for the slot of Senate Chairman by Prime Minister Shehbaz Sharif. Gilani was leader of opposition in Senate during the PTI government. Senator Dr Shehzad Waseem, who was leader of house in Senate in the PTI government, would become leader of opposition. Senate chairman has notified the two changes. Senator Yousaf Raza Gilani had contested for the slot of Senate chairman against the incumbent Sadiq Sanjrani but his seven votes were discarded by the chair who was an appointee of President Dr Arif Alvi.

Gilani is contesting against the result of the election of chairman in the superior courts. Senate is in its 20th parliamentary year and its 318th session is taking place in a tense political situation, and it is likely that Prime Minister Shehbaz Sharif, who is leader of the house in both the houses of Parliament, would make his maiden appearance during its upcoming session.

Well-placed sources told The News here Sunday that Prime Minister Shehbaz Sharif would avail the sitting of the upper house for making an important policy statement on political and economic situation in the country.