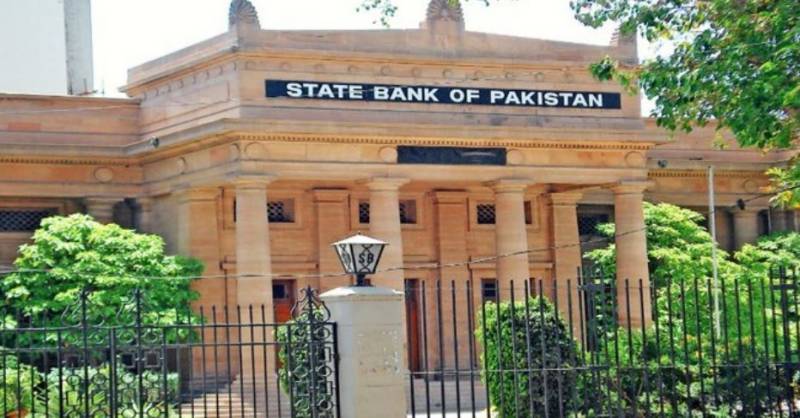 KARACHI – The State Bank of Pakistan (SBP) has increased the interest rate by 150 basis points to 13.75 percent for the next six weeks to maintain the balance between inflation and economic growth.

The Monetary Policy Committee of the central bank announced that it has jacked up the key interest rate. It said that since the last meeting, the provisional estimates suggest that growth in the current fiscal year has been much stronger than expected.

The statement said, “This action, together with much needed fiscal consolidation, should help moderate demand to more sustainable pace while keeping inflation expectations anchored and containing risks to external stability.”

It maintained “Domestically, an expansionary fiscal stance this year, exacerbated by the recent energy subsidy package, has fueled demand and lingering policy uncertainty has compounded pressures on the exchange rate.”

The central bank noted that inflation has intensified due to the ongoing Russia-Ukraine conflict and renewed supply disruptions caused by the new Covid-19 wave in China.

It continued “As a result, almost all central banks across the world are suddenly confronting multi-year high inflation and a challenging outlook.”

State Bank noted that it was of the view that the interest-rate hike would help to safeguard external and price stability.

The announcement comes at a time when the Pakistani rupee continued its slide for the 13th consecutive session and slipped to 200.93, against the US dollar in the inter-bank market.

The South Asian country is facing other issues including falling foreign exchange reserves, current account deficit, and expectations of higher inflation in the coming months.