Pakistani squad for the West Indies ODI series announced by PCB
23 May, 2022 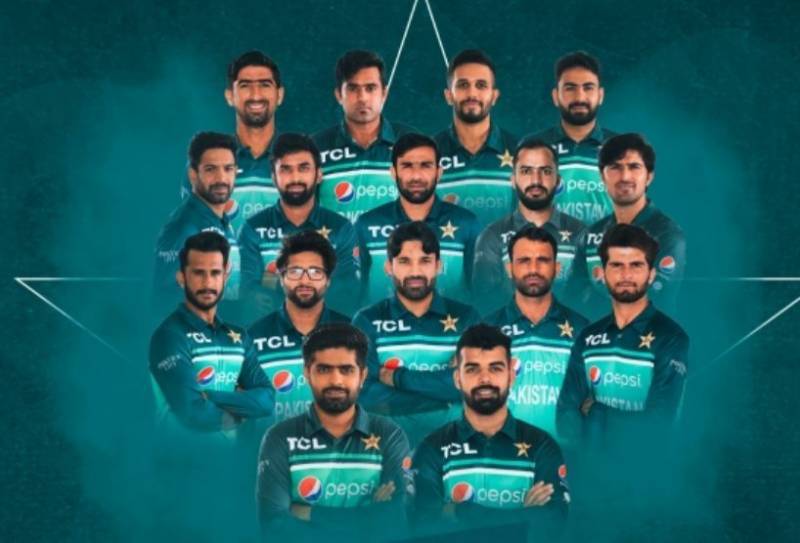 Pakistan cricket selectors today named the squad link for the three ICC Men’s Cricket World Cup Super League One-Day Internationals against the West Indies link, which are scheduled at the Pindi Cricket Stadium on 8, 10 and 12 June.

As the series link will not be played in a Managed Event Environment, the selectors have decided to reduce the 21-player squad link for the home Australia ODIs link to 16 players and those left out of the squad link from next month’s matches are Asif Afridi, Asif Ali, Haider Ali and Usman Qadir. Saud Shakeel was not considered as he is scheduled to undergo a surgery for sinusitis.

Babar Azam will continue to lead the side, while Shadab Khan, who missed the Australia ODIs link due to an injury, has returned as vice-captain.

The squad link will assemble in Rawalpindi on 1 June for a training camp and Haris Rauf, Hasan Ali, Mohammad Rizwan and Shadab Khan, who are presently playing in the English County Championship, will join the squad link in time for the practice sessions.