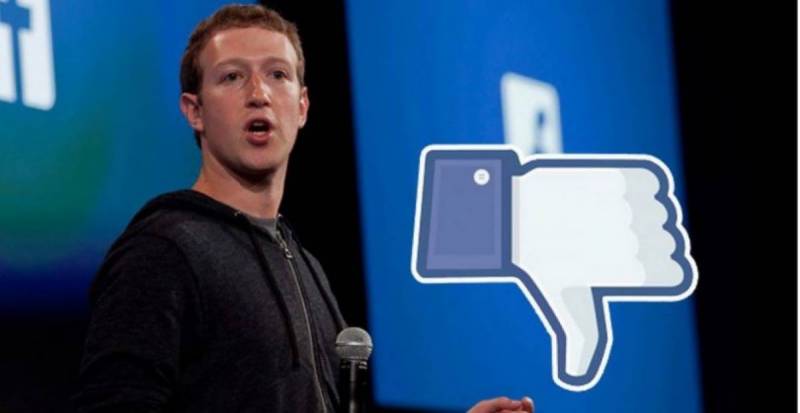 CALIFORNIA – The rating of the social networking giant Facebook has dropped from 4.0 to 2.5 on Play Store after it was hammered by a large number of users for censoring the content related to the recent developments in Palestine and the massacre of unarmed civilians in Gaza at the hands of the Israeli occupation forces.

As of Saturday, the Facebook application has a rating of 2.5 on the Google Play Store and 2.4 on the Apple App Store. It has dropped from over 4. People rate these applications on the basis of their services.

Many of the users posted complaints on play stores about how Facebook wiped out their ‘right to express themselves’.

The rating of social applications is likely to drop even further over the coming days as many hashtags are currently trending, condemning these apps for censoring Palestinian posts and allowing provocative Israeli content.