US longest serving top General Nicholson in Afghanistan being changed: Sources
23 May, 2018 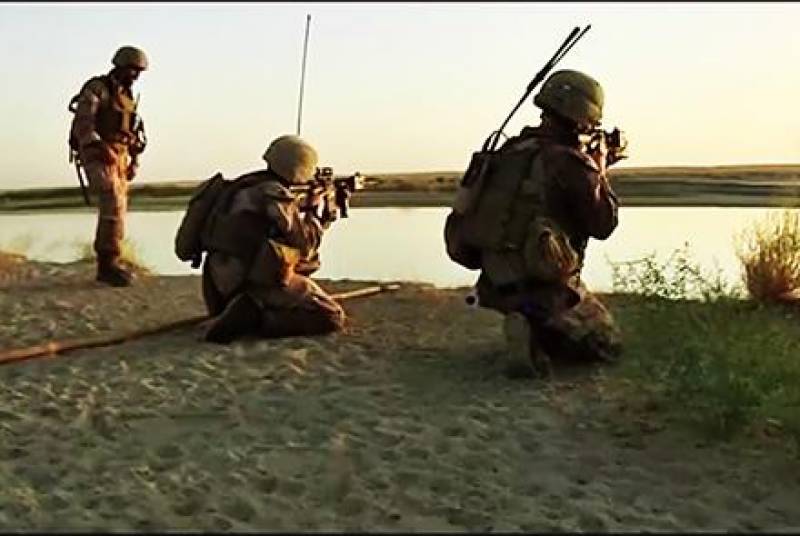 KABUL - Statistics by the United States Central Command (CENTCOM) show that the US army has dropped 562 bombs on militant targets in Afghanistan during April.

In April, US army also brought back C-17 aircrafts on strike after a break of eight months.

“The terrorists announced an offensive named Khandaq and increased their threats with the help of regional intelligence, therefore we increased the activities of Afghanistan’s defense forces. And meanwhile, air strikes also increased amidst an increase in defense activities,” Defense Ministry spokesman Mohammad Radmanish said.

An MP meanwhile stressed the need for a change in Afghan forces’ strategy against insurgents.

“I don’t think that the reshuffling of individuals will be effective unless there is a change in strategy and planning (of government forces in their fight against insurgents),” said MP Fatima Aziz.

This comes as a three-star general who leads the Joint Special Operations Command overseeing some of the most sensitive US commando missions has been picked to lead the nearly 17-year-old Afghan war, US officials told Reuters.

Nicholson was expected to serve through most if not all of the summer months that historically have brought some of the heaviest fighting in Afghanistan, two of the officials said, speaking on condition of anonymity.

“If the new (US forces) commander addresses the necessities of our armed forces on time and provides them with the required support, this will be a great success and it will save us from casualties and collapse (of areas to insurgents),” military affairs analyst Tahir Yurghal said.

Nicholson began his mission as NATO’s Resolute Support and US Forces Commander in March 2016.