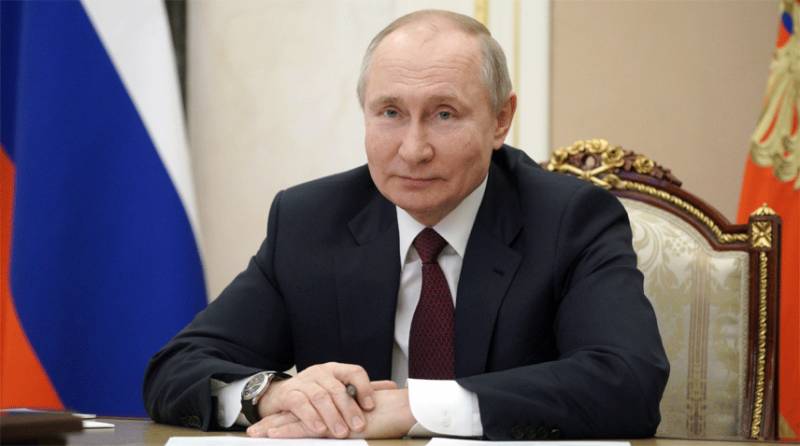 However PM Imran Khan bold foreign policy stance gave him lot of national and international fame and developed a special relation with Russian and Chinese leadership who appreciates his independent stand.

Simultaneously, The United States Embassy in Islamabad has extended best wishes to the Pakistani people on the occasion of Pakistan day. In his message the US ambassador announced the launching partnership with Pakistan of a joint campaign ''Pak US at 75'' to celebrate 75th anniversary of bilateral relations.

Swedish Embassy in Islamabad also felicitated the government and the people of Pakistan on Pakistan Day.

King Philippe of the Belgium in his message expressed his best wishes for happiness, health, peace and harmony for President Dr Arif Alvi and to all the Pakistanis.

Embassy of Turkey in Islamabad has also greeted the brotherly people of Pakistan on Pakistan day.