Indian Occupied Kashmir APHC is all praise for Pakistani PM Khan for his bold stance against India at OIC Conference
23 Mar, 2022 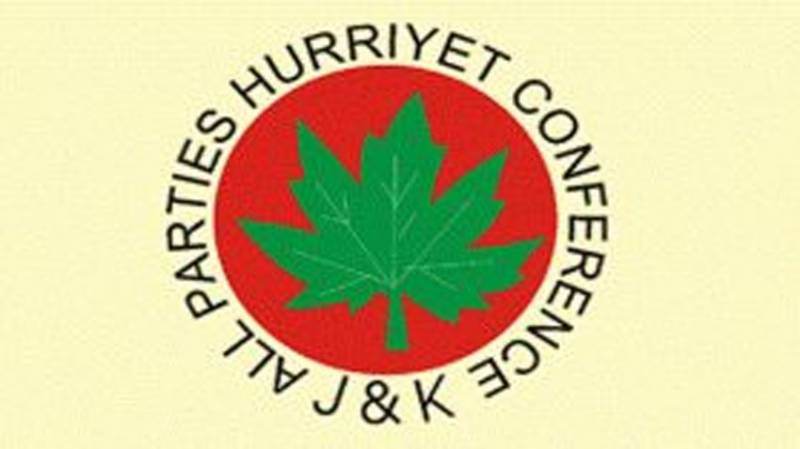 In Indian illegally occupied Jammu and Kashmir, All Parties Hurriyat Conference has thanked Prime Minister Imran Khan and the Secretary General of the Organisation of Islamic Cooperation, Hissein Brahim Taha for highlighting the Kashmir dispute at the 48th session of the OIC Council of Foreign Ministers in Islamabad.

In a statement, APHC General Secretary Molvi Bashir Ahmad Irfani said that Kashmiris are heavily indebted to Pakistan and the OIC for continuously supporting the Kashmir cause and apprising the world of their suffering at the hands of fascist Modi regime.

Hurriyat leaders while extending warm wishes to Pakistan on the Pakistan Resolution Day, today, prayed for peace, progress and prosperity for the country.

On the other hand, Kashmiri Pandit and social activist, Sunil Pandita who recently spoke against the controversial film, 'The Kashmir files' has gone into hiding after Hindutva extremists attacked his house in Kashmiri Pandits' colony in Jammu.

He told the BBC that the anti-Muslim film was made to help BJP in 2024 elections in India.