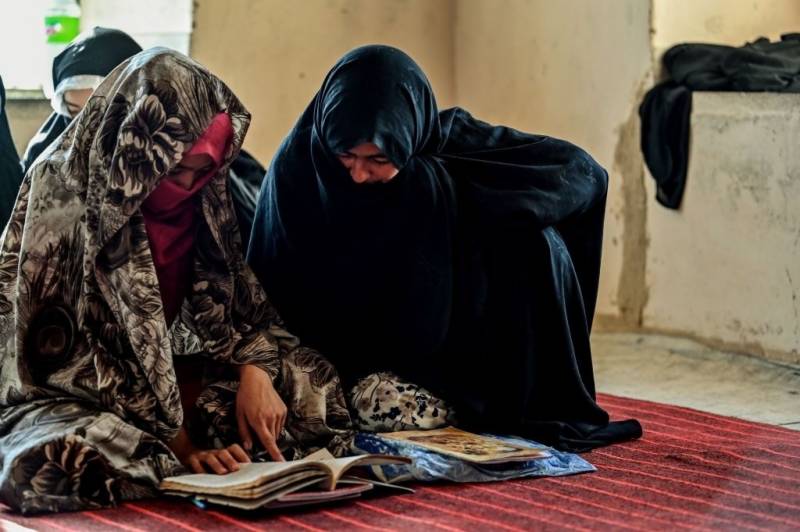 KABUL: The Taliban ordered secondary girls schools in Afghanistan to shut Wednesday just hours after they reopened, an official confirmed, sparking confusion over the policy reversal by the hardline group.

An *AFP* team was filming at Zarghona High School in the capital Kabul when a teacher entered and ordered everyone to go home.

Crestfallen students, back in class for the first time since the Taliban seized power in August last year, tearfully packed up their belongings and filed out.

The international community has made the right to education for all a sticking point in negotiations over aid and recognition of the new Taliban regime.