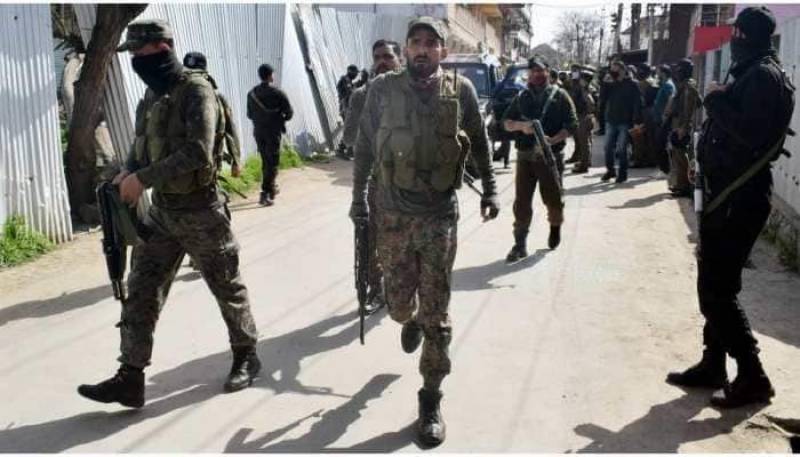 He said, "In this terror incident, Police personnel and CRPF jawan got splinter injuries and were shifted to nearby hospital for the treatment of their injuries. Senior Police officers immediately reached the crime spot."

The area has been cordoned and a search has been launched. The police have registered a case in this regard under relevant sections of law. The investigation is in progress link .

A police official said, "Grenade was lobbed towards CRPF’s 82 battalion bunker in Rainawari. The CRPF and police soldiers were on duty standing outside the bunker and received splinter injuries, both are shifted to hospital and their condition is stable with minor injuries."