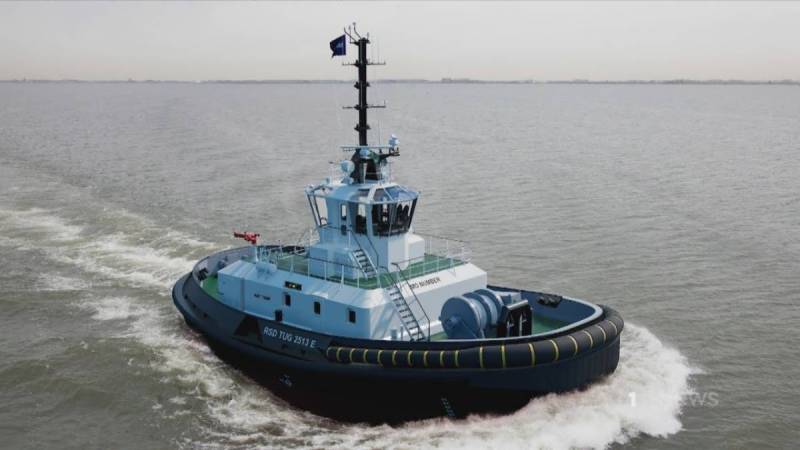 ISLAMABAD – Foreign Office Spokespersons Abdul Hafeez Chaudhri said on Monday that every possible effort for the rescue six Pakistani nationals stranded in the Red sea for, according to reports, for more than two weeks.

The Spokesperson stated the Government of Pakistan is actively pursuing the matter related to the Pakistanis onboard a Tugboat (MEHR).

“Every possible effort for the rescue of stranded Pakistani nationals is being made. In this regard, we are in close contact with the concerned authorities of the Kingdom of Saudi Arabia, Sudan and Egypt,” read the statement.

“We are also in contact with the stranded Pakistanis and have told them that efforts are being made by the Government for their rescue at the earliest possible,” he added.

The stranded Pakistanis, who are crew of the boat, have been identified as boat captain Ali Muhammad, Muhammad Shafi, Salamuddin, Muhammad Ismail, Abdul Ghani and DilDar Ahmed Khan.

Mansoor Saeed, a sailor, said in a tweet that the six Pakistanis are stranded “without water & food and no. Engine for last 15 days”.

A tugboat or tug is a marine vessel that maneuvers other vessels by pushing or pulling them, with direct contact or a tow line.