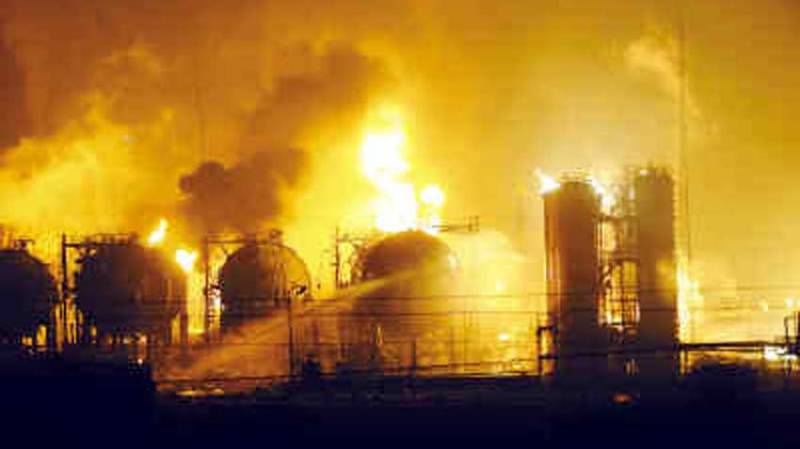 An official says an explosion in a chemical factory in the Czech Republic has killed six people.

Vladimira Kerekova, spokeswoman for regional firefighters, says an unspecified number of people were also injured in the blast Thursday.

The Synthos plant is located in the town of Kralupy nad Vltavou, north of Prague.

Petr Holecek, the town's mayor, told Czech public television a tank with an unspecified substance exploded. Speaking from the site of the explosion, Holecek said he believed there was no danger to the town.

Another firefighter spokesman, Petr Svoboda, said there's no danger of further explosions at the site. He says at least two of those injured have been transported to a hospital. APP/AFP