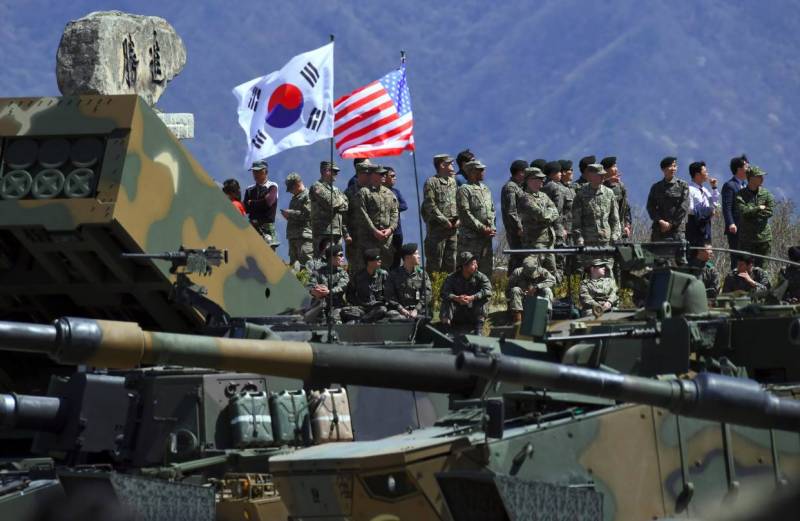 WASHINGTON: The United States and South Korea have agreed to indefinitely suspend two exchange programme training exercises in the aftermath of the summit earlier this month between US President Donald Trump and North Korean leader Kim Jong Un.

According to the Pentagon spokesperson, the decision has been taken to support implementation of the outcomes of the Singapore Summit.