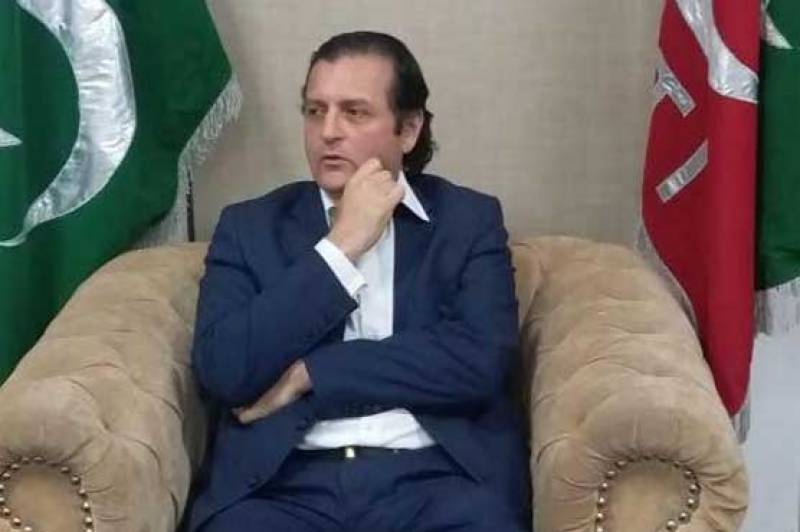 He was addressing a presser here in Lahore today.

“Those workers who faced difficulties were ignored. Issue of awarding ticket is not my personal agenda. We are here for justice”, asserted Iqbal while adding at the same time that to raise voice against despotism was his right.

Iqbal apprised attendants that Jehangir Tareen has confessed to injustice on matter of awarding tickets to women.

Adding that he comprehended difficulties of Imran Khan in capacity of party supremo, Iqbal stated that he was confronting immense pressure on holding presser.

However, Iqbal stated that his presser should not be equated with those of Zaeem Qadri and Chaudhry Nisar.