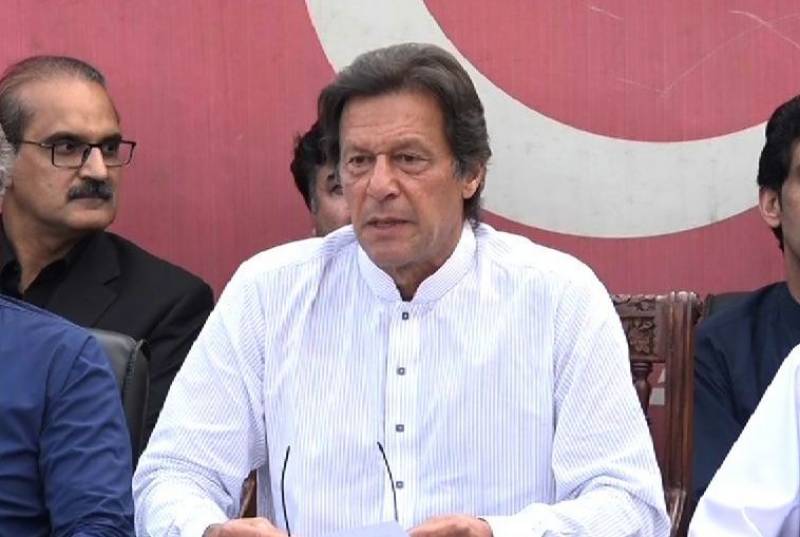 ISLAMABAD: The PTI Multan workers have ended their sit-in outside Imran Khan’s Bani Gala residence after the party chairman assured them that their grievances will be addressed.

The aggrieved workers were protesting outside Imran Khan’s residence for the past four days over ‘unfair’ distribution of party tickets in Multan.

On Friday, Imran Khan spoke with the protesting workers and said that no relative or friend of PTI chairman was awarded an election ticket, adding that “merit was ignored in the PML-N and all the relatives of party leaders were awarded election tickets”.

“Only those who understand the science of election will get PTI tickets,” Khan said.

However, he said the party workers have the right to express their concerns over the distribution of tickets.

The PTI chairman said the party would release a final list of its candidates in three or four days.

“We have to win this election,” Khan told his workers. “We can bring change only after winning the elections.” APP