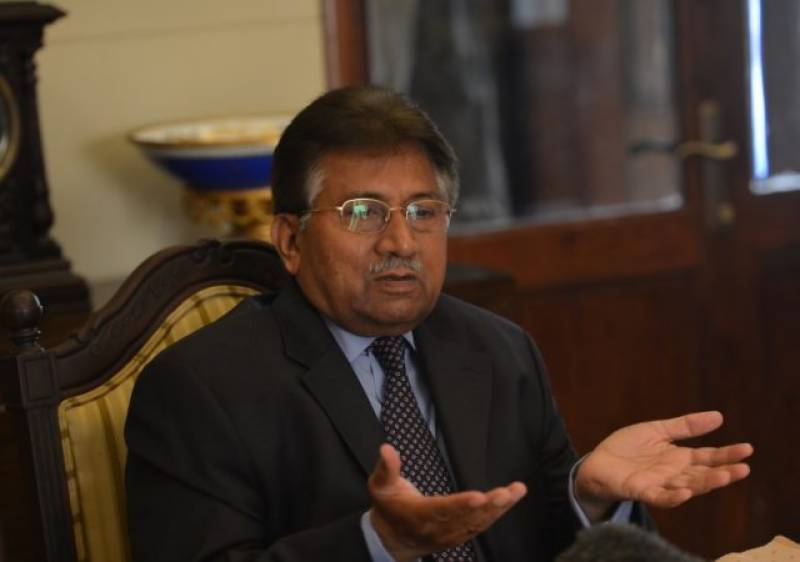 ISLAMABAD: Former military dictator Gen (retd) Pervez Musharraf has resigned from his post as chief of the All Pakistan Muslim League.

Musharraf decided to step down from the post after a returning officer declared him disqualified from holding public office. The Election Commission says that a disqualified person cannot be the head of a party. It had directed the party to remove Musharraf from the post of its head.

“The disqualification was serving as a hindrance in party registration,” said an APML spokesperson.