Koreas agree to round of reunions of divided families
23 Jun, 2018 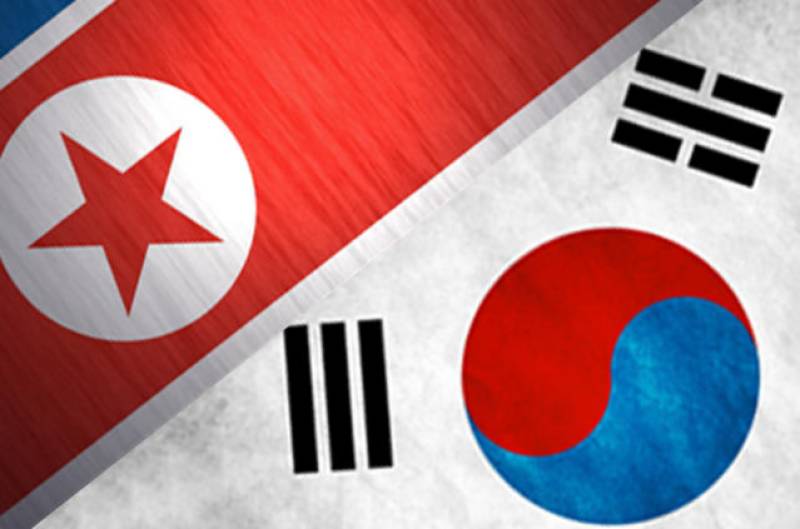 North and South Korea have agreed to arrange the first reunions in three years of some of the families separated by the 1950-53 Korean War.

Both countries leaders along with their delegations met at a hotel on Mount Kumgang, North Korea today.

South Korean officials have often called for the visits to resume as a “humanitarian and human rights issue”, especially since many individuals are now in their 80s and 90s.