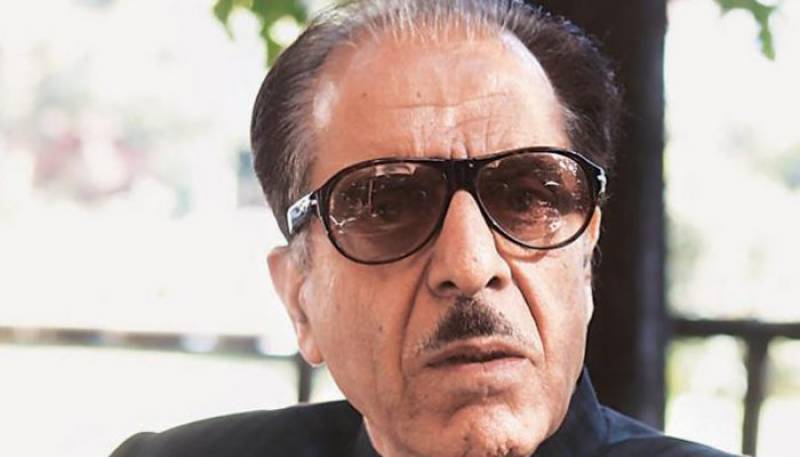 Speaking to the veteran Congress leader said he agrees with former president Pervez Musharraf's earlier statement that if Kashmiris are given the chance to exercise their free will, they would prefer to be independent.

"The statement was true then and remains true now also. I say the same but I know that it is not possible," Soz was quoted as saying while referring to Musharraf's statement.

The veteran Congress leader’s comment comes days ahead of the launch of his book Kashmir: Glimpses of History and the Story of Struggle.

In his book, Soz reportedly criticised India’s use of force against Kashmiri freedom fighters. There is a need to understand their mindset, he has reportedly written.

Soz reportedly also said that then Indian prime minister Manmohan Singh was scheduled to visit Islamabad in June 2007 to meet Musharraf for a "decisive dialogue” on occupied Kashmir. However, the meeting never took place, he added.