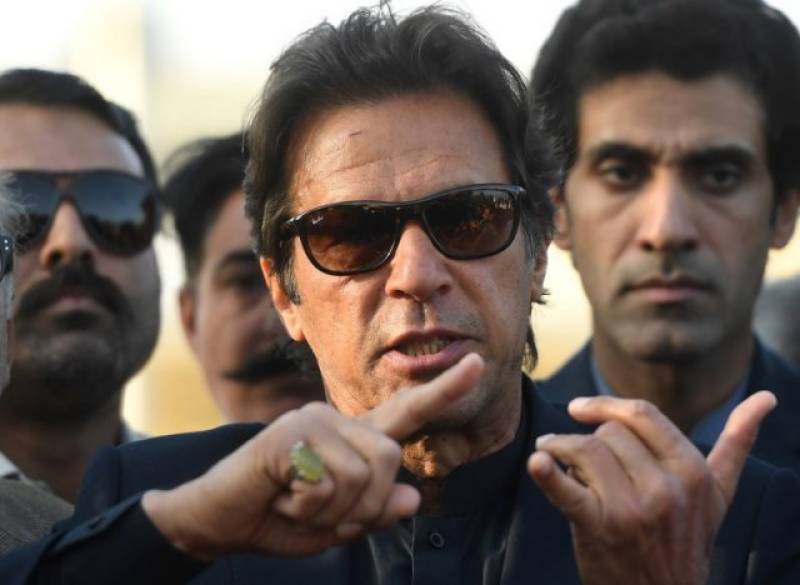 Justice and Democratic Party leader Abdul Wahab Baloch filed an appeal against the returning officer’s decision with the appellate court.

He further stated that the nomination papers are full of mistakes. Khan has not mentioned the sponsors of his foreign visits, he said, adding that he did not name the people who bore his children’s expenses. According to Baloch, Khan does not fulfil the criteria in Article 62 as he has not declared his relationship to Tyrian White.