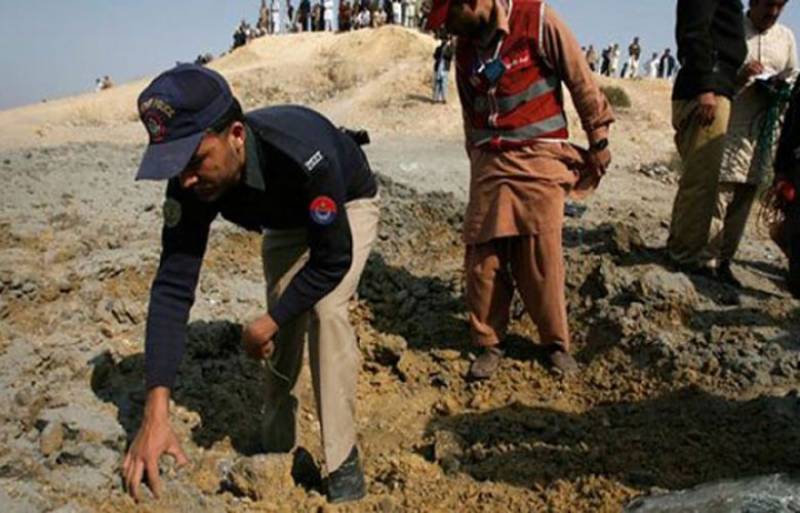 QUETTA - Three policemen were injured when an explosive device went off in Balochistan's Naseerabad district late Saturday afternoon in what police believe to to be a targeted attack on a police vehicle.

The injured were rushed to District Headquarters Hospital Dera Murad Jamali, the administrative headquarters of Naseerabad district. Deputy Superintendent of Police Inayat Bugti was also among the injured.

An emergency was imposed in the hospital to treat the injured.

The vehicle was hit in the Manjo Shori area of Naseerabad district while it was on routine patrol, local police said. The sound of the explosion resonated far, triggering panic in the area.