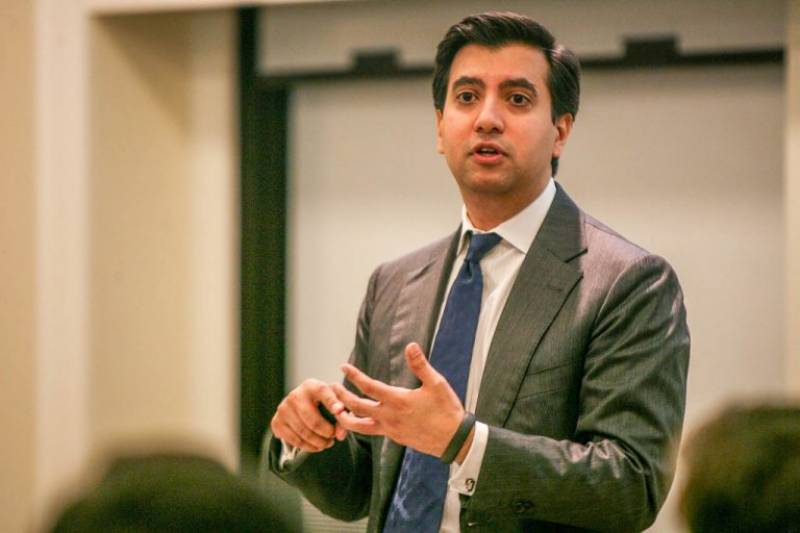 WASHINGTON: The newly-appointed Pakistani Ambassador to the United States (US) Ali Jehangir Siddiqui on Friday presented his credentials to President Donald Trump in the Oval Office of the White House.

Siddique presented his credentials to Trump during a ceremony in the Oval Office which included envoys from seven other countries.

In his welcome message on the embassy website, Siddiqi said that there was a great deal of promise and potential in Pakistan-US relations.