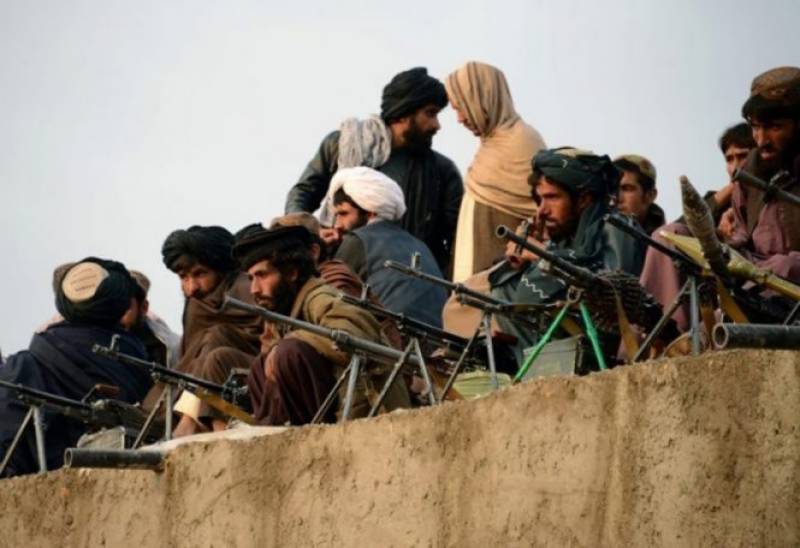 KABUL - A clash has taken place between the Taliban and militants affiliated with the Islamic State of Iraq and Syria Khurasan (ISIS-K) in eastern Laghman province of Afghanistan.

The 201st Silab Corps of the Afghan Military in the East said the incident took place on Friday in the vicinity of Alingar district.

The source further added that Taliban and ISIS Khurasan militants exchanged fire with each other in Noorlam Sahib area, leaving at least four dead.

According to the Silab Corps, the militants killed during the clash belong to ISIS Khurasan terror group.

However, there are no reports available regarding the possible casualties of the ISIS militants during the clash.

The anti-government armed militant and terrorist groups including Taliban and ISIS militants have not commented regarding the report so far.

Laghman has been among the relatively calm provinces in East of Afghanistan since the fall of the Taliban regime in 2001.

However, the anti-government armed militants have been attempting to destabilize the province during the recent years.

The Taliban militants as well as militants loyal to ISIS terrorist group are active in some remote districts of the province and often carry out terrorist related activities.