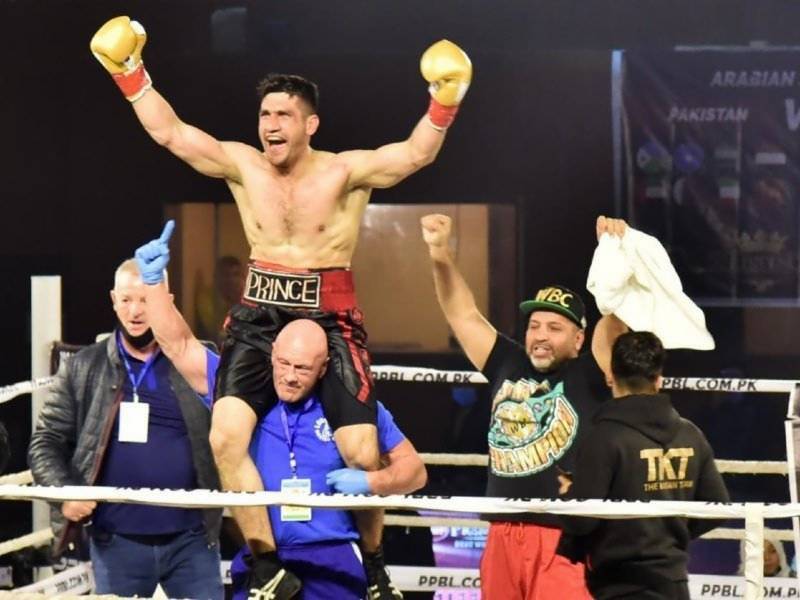 The boxers from the neighboring countries exhibited great spirit as they fought with more vigor and prowess while the Pakistani boxer dealt the final blow to the Afghan rival, knocking him out in the fifth round of the 10-round super welter bout at the Liaquat Gymnasium of Pakistan Sports Complex.

Muzaffar, also known as Prince Khan, commended the administration for organizing the event, and he also hailed his coaches. “I have been working hard for the title for the last three years”, he said while speaking after the fight.