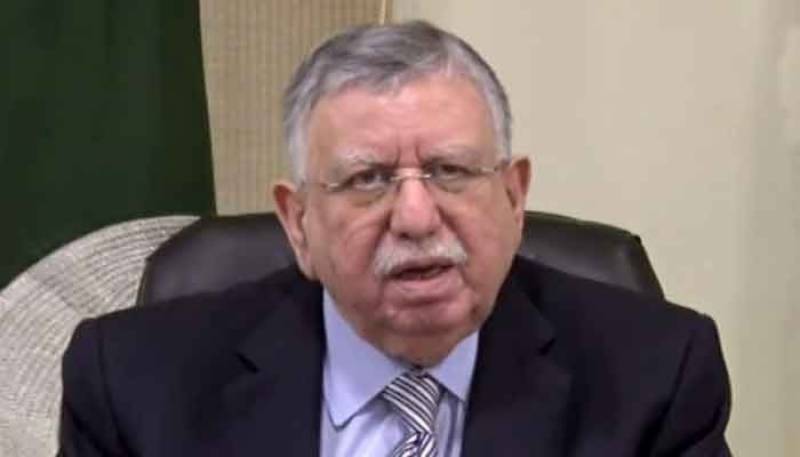 Finance Minister Shaukat Tarin says Pakistan has stood in the top three in the Economist normalcy index for the third consecutive time.

In a tweet today, he said no other country has achieved this in the world. The same is reflected in the revised GDP growth of 5.37 percent in FY21, the second best in last 14 years.

He said the government is moving on with structural changes, inclusive growth and policy actions. He pointed out that Bloomberg has also recognised that Pakistan has entered the decade of sustained growth.