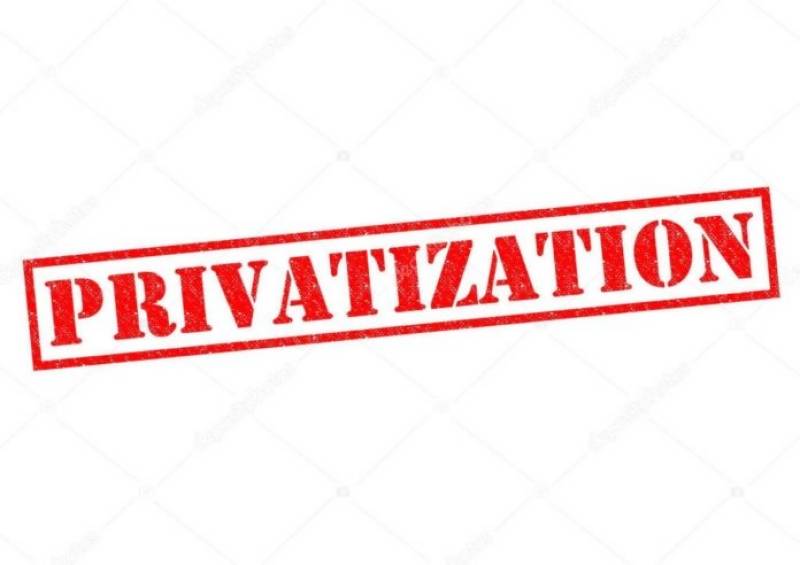 Any entities put on this list would be an addition to dozen and a half entities that have already been selected for the purpose.

According to local media reports, ZTBL, and entity that can be privatised in the next phase, is the only specialised bank lending money to the agriculture sector.

It may be noted here that the government has dropped Pakistan International Airlines (PIA) from the list whereas the Pakistan Steel Mills (PSM) was added to the list again in June 2019 after being dropped earlier.