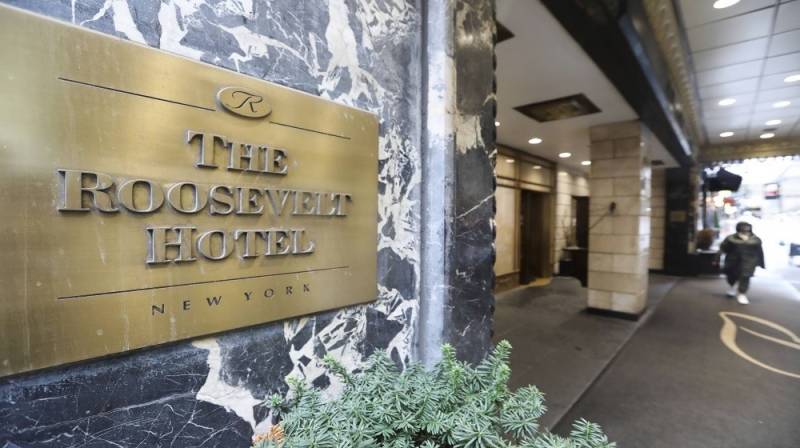 It had approved a loan of $142 million from the National Bank of Pakistan with a per year mark-up of $5.9 million to furnish the immediate financial needs of the hotel in September 2020, followed by an additional $13 million as a yearly carrying cost until a lease agreement with a joint venture partner would be finalized.

In 2019, PIAIL risked losing the Manhattan property and the Scribe Hotel in Paris following the enforcement of an international arbitration decision by the British Islands that would have resulted in the handing over these properties as a settlement to the Tethyan Copper Company (TCC) for the canceling of its mining license in Balochistan. ------------------------------

Pakistan had canceled the mining licenses of the TCC for the Reko Diq gold and copper mines in Balochistan due to irregularities. However, the TCC had claimed that they had been unlawfully stopped from conducting mining operations.