Big news for the Pakistani Cricket Fans from the CEO PCB
23 Jan, 2021 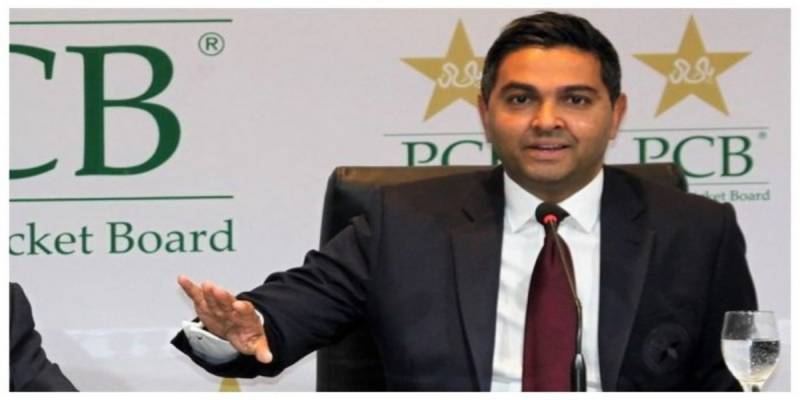 According to details, PCB has started efforts to host ICC events. Between 2023 and 2031, there will be eight events, including the World Cup and the Twenty20 World Cup.

Chief Executive PCB Wasim Khan said that in October we will submit proposals for hosting 8 major events. Planning a home series with all the teams for the next Future Tour program.

Wasim Khan said that for the first time Pakistan-Africa series will be broadcast all over the world in Pakistan’s home series. It is an emotional moment for South Africa to play in Pakistan after 14 years. These are historic and memorable moments for the Pakistan Cricket Board and fans.

He said that Pakistan cricket is gaining popularity all over the world. Its telecasts around the world are proof of that.

Regarding the Pakistan Super League, the chief executive said that the Super League franchises have deposited money, the event will start with a bang.

Wasim Khan said that the criticism continues, the chief executive and chairman are also doing their job. We are working with good governance in our endeavor.

He added that it was natural to be disappointed with the team’s performance. Cricket fans want to see the success of the Pakistan team, when success is not achieved, everyone is sad.

CEO PCB said that criticism is on every board, it is not an issue, it is natural to be criticized. We changed the system. It will take time for the results to come.

Wasim Khan said that cricketers and coaches are working hard, we are backing the coaches. We are sure that we will definitely bring positive change to Pakistan cricket.