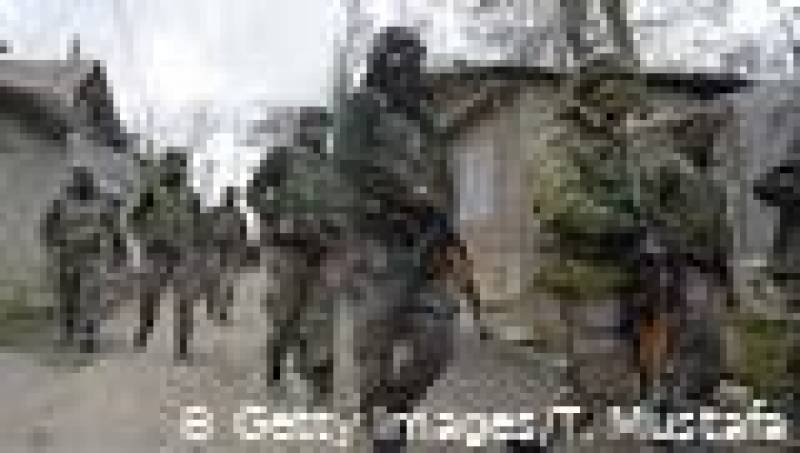 A BSF *soldier*, said to be an expert in handling explosives, was arrested in connection with the delivery of a parcel bomb at his camp in Jammu and Kashmir's Samba district early this month, official sources said on Wednesday.

Samarpal, a native of Kolkata, was detained from his residence in Hubli area on January 10 and later arrested, they said.

"The jawan has been arrested for questioning and further investigation is on," Senior Superintendent of Police, Samba, Shakti Pathik, told PTI. by Taboola link: Sponsored Links link: . link a Job in the UK Might Be Easier Than You ThinkJobs in the UK | Search Ads link

He refused to divulge any further details.

A parcel containing an improvised explosive device (IED) was delivered to the 173rd battalion headquarters of the Border Security Force (BSF) in Samba on January 5, the police had said. Promoted: In Stores

It was addressed to the second-in-command Gurvinder Singh, who got suspicious about it and informed the bomb disposal squad, they had said.

According to the sources, a case was registered under various sections of the Indian Penal Code and the Explosive Substances Act and an investigation launched, which led to the detention of Samarpal.