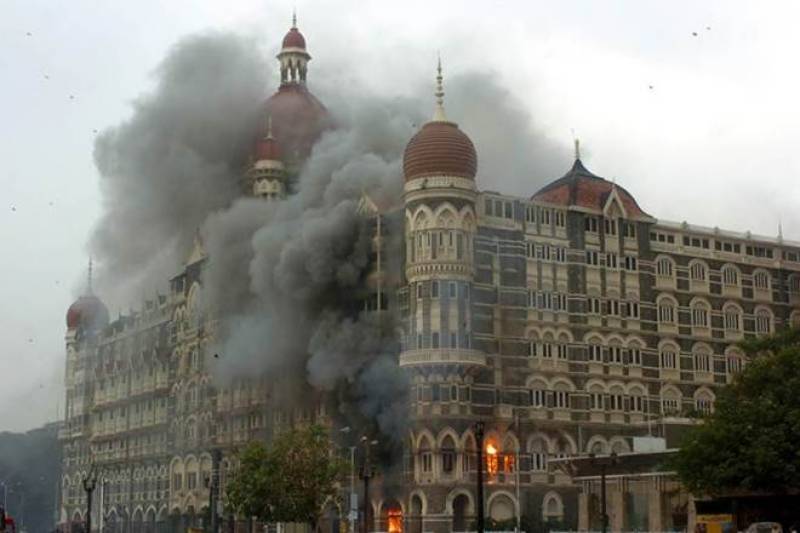 During hearing, Justice Mohsin Akhter Kiyani remarked several people were not coming due to fear. FIA prosecutor Akram Qureshi pleaded before the bench that many witnesses had been traced out. He informed the court that Mumbai attack case was under process before the trial court since 2009.

On this point, Justice Kiyani asked whether these witnesses were ready to appear before the trial court now.

The prosecutor said the department hoped that now they would appear before the court to record their statements.

After hearing the arguments, the bench dismissed the FIA request to halt case proceeding terming that ten years had already passed in the trial.

The bench, however, served notices to the respondents and adjourned the case till one week.

Earlier, the ATC had rejected the request of FIA to summon the Indian nationals to record their statements in Mumbai attack case.