Here is a fatwa if you plan to marry into family of a bank employee
23 Jan, 2018 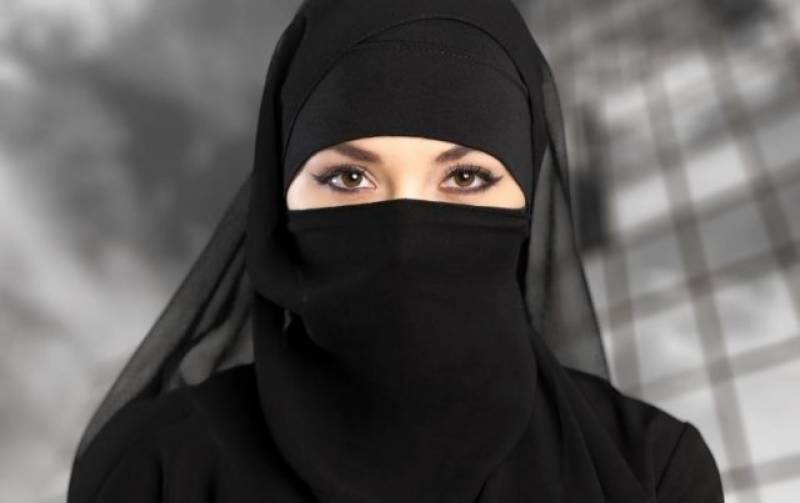 NEW DELHI: The most prominent religious seminary in India, Darul Uloom Deoband, forbade Muslim women to marry into families that have members working in banks as the income from such jobs is forbidden (Haram) in Islam.

The seminary gave the Fatwa (edict) after it was approached by a man who wanted to marry his daughter to a man whose father worked in a bank.

“Is it permissible for me to give my daughter in marriage with a man whose father had a banking job?” asked the Fatwa seeker.

Islam prohibits interest which is the foundation of banking system. The seminary’s Darul Ifta decreed that as per Islamic law, interest-based investments and earnings are forbidden.

When contacted to comment on the Fatwa, the Islamic scholars and clerics voiced their unanimous support arguing that the seminary’s edict ‘was in line with the Islamic law’.

“Darul Uloom Deoband is correct in its decision. One should avoid having any social bonds with such a person because everything including his lifestyle would be connected with ‘haraam’, and then it would be harmful to the person religiously, socially as well as individually,” Majlis Ittehad-e-Millat General Secretary Othar Osmani was quoted as saying by Indian media.

Another Islamic researcher Maulana Nadimul Vajdi clarified saying that a person will have to quit his job if has, knowingly or unknowingly, indulged in ‘haram’ earning under the Islamic law.