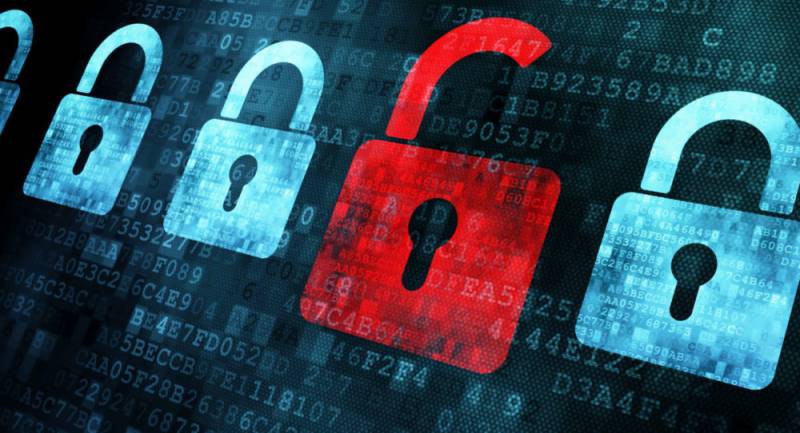 ISLAMABAD - In an Alarming Rise in Cyber Crime in Pakistan, FIA records over 56,000 complaints across Pakistan.

National Assembly Standing Committee on Defence was informed that cyber crimes had significantly increased and the Federal Investigation Agency (FIA) received over 56,000 related complaints during 2019, and 1,086 cases were registered.

The committee held its meeting under the chairmanship of MNA Amjad Ali Khan.

The FIA officials briefed the committee regarding cyber crimes committed.

The officials said that out of the 56,696 complaints received by the agency, 11,028 were investigated, and 1,086 cases were registered against the accused involved in cyber crime activities.

“We have raised the number of the anti-cyber crime offices to 15, to improve action against such acts,” they said.

The officials informed the committee that currently there were over 70 million internet users in Pakistan.

They said that a majority of the cyber crime cases reported to them were related to sexual harassment, blackmailing and obscene activities online.

“We have also held a child pornography gang operating globally and one of the Pakistani accused is convicted in the case,” they said.

They informed the committee that the FIA had been successful in getting a pedophile penalized who was reported by the Norwegian Police.

The Norwegian Police informed the FIA about the gang providing child pornographic material from Pakistan on the “Dark web”. The person was traced and punished with imprisonment and Rs1.2 million fine after a court trial, the officials told the committee.

The FIA officials said that they had also busted a gang-comprising PTA officials involved in activating IMEI numbers without tax payment.