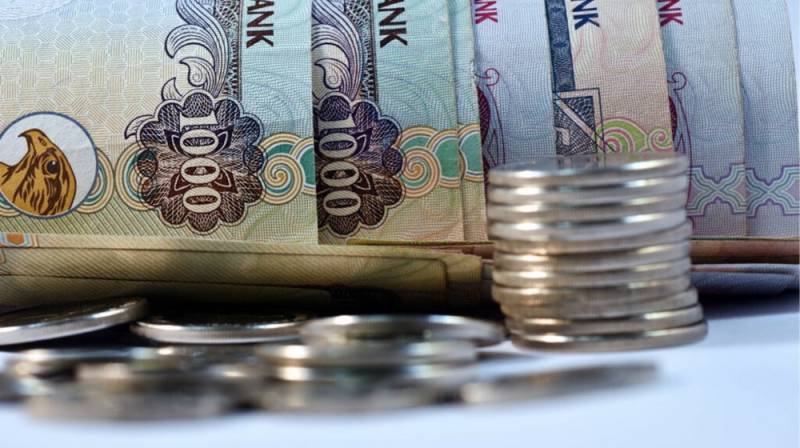 Pakistan’s open market is facing a scarcity of the UAE dirhams (AED) after the Gulf state made it mandatory for passengers to declare AED 5,000 at their arrival at Emirati airports.

The recent move has resulted in a shortage of dirhams in Pakistan’s currency market and has increased the rates of the US dollar (USD). Meanwhile, the sudden shortage of UAE dirhams in the open market has also inflated its price as compared to the interbank rate.

The President of the Exchange Companies Association of Pakistan (ECAP), Malik Bostan, stated that around 21 Pakistani flights carrying about 4,200 Pakistanis arrive in Dubai every day, and they need approximately AED 21 million a day.

He explained that “the dirham is no longer accessible in the open market whilst the fee has also gone up,” and added, that “those handy overseas currencies are exported to Dubai to convey back an equal amount of US dollars”.

“Increased demand for the UAE’s currency has created a shortage of dollars,” Bostan remarked.

The Civil Aviation Authority’s (CAA) new law that requires all passengers to declare cash and jewelry has reportedly led to this situation, Bostan claimed. He said that most people arriving from the Middle East have riyals and dirhams. Moreover, they send money through their colleagues to give to their families in Pakistan but no one would take this risk now, he opined.

Bostan also mentioned that the amount of foreign currencies arriving in the open market has declined sharply by $3 million per day. The rupee that had recovered to Rs. 207 against the USD is now trading at Rs. 212 in the open market, and it is also declining in the interbank market.