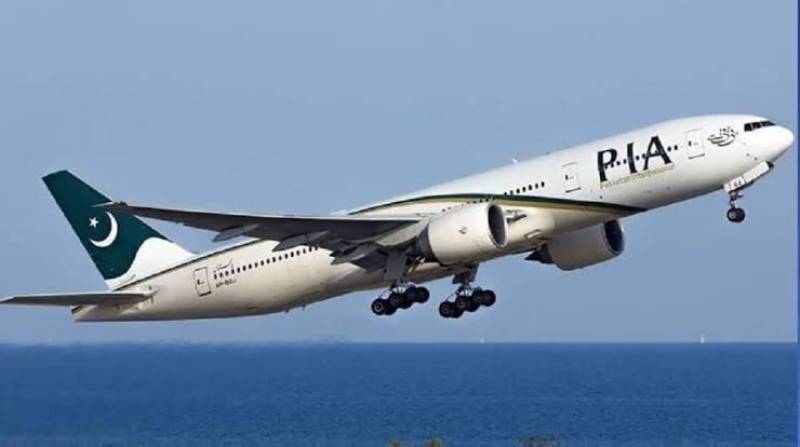 Pakistan is offering a 51% share of PIA’s Roosevelt Hotel in New York to Qatar while it also plans to hand over management of PIA to either UAE or Qatar.

Islamabad is also seeking investment from Qatar for the construction of four LNG terminals and has amended rules to remove obstacles in this regard.

The daily also claimed that Pakistan wants to sell two regasified LNG-based (RLNG) power stations in Haveli Bahadur Shah and Balloki to Qatar or UAE, but that the deal was unlikely to materialize in view of possible protests from the opposition.

The reports about Roosevelt Hotel first emerged last week but when SAMAA TV contacted officials in Islamabad no one was ready to confirm anything on record.

Similarly, claims about the plans to sell Pakistan International Airlines (PIA) shares in order to give over administration of the national flag carrier to Qatar or the UAE also on a government-to-government basis were also not confirmed by the officials.

Officials, however, did confirm the $2 billion assistance and planned negotiation on the LNG supply deal.