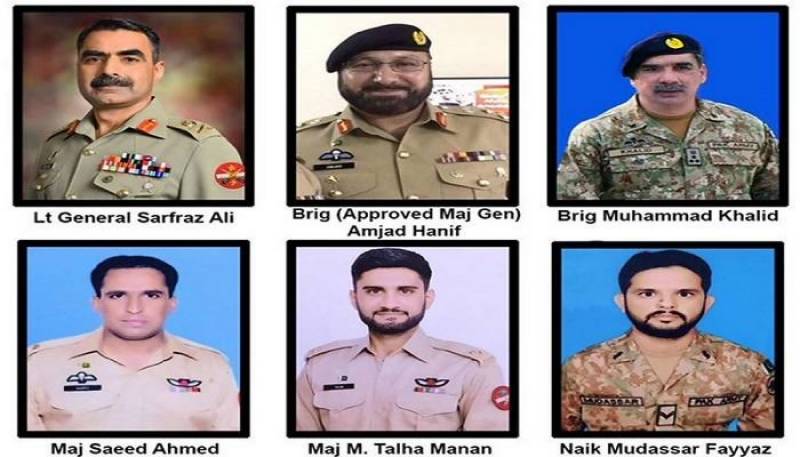 ISLAMABAD: The committee set up by the government has submitted the inquiry report of the negative propaganda campaign on the Lasbela helicopter accident to the Ministry of Interior.

According to the details, the 6-member investigation committee established by the government has submitted the report to the Interior Ministry in the Lasbela helicopter accident.

The report said that the propaganda campaign was not organized but carried out individually, so far there is no evidence of involvement of political parties.

The committee consists of 4 officers of FIA and 2 officers of sensitive institutions, the committee has recommended action against the involved persons by registering cases under cybercrimes and PPC.