Good news for Pakistan from government of Turkiye
23 Aug, 2022 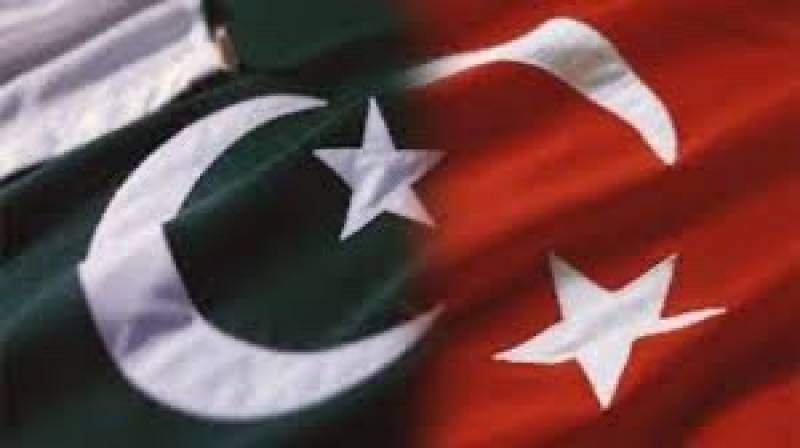 Turkiye wants to increase bilateral trade with Pakistan up to USD 5 billion as both countries have good potential to increase two-way trade volume in many items.

This was said by Nurettin Demir, Commercial Counsellor, Embassy of Turkiye while addressing the business community during his visit to Islamabad Chamber of Commerce and Industry.

He said that MUSIAD Expo would be held in Istanbul from November 2 to 5, this year and the Pakistani business community should take active participation in it to promote business linkages with counterparts of Turkiye and explore new avenues of promoting bilateral trade between the two countries.

He said that Turkiye and Pakistan could enhance bilateral cooperation in many fields including machinery & parts, pharmaceuticals, chemicals, tourism and agriculture.

He said that he could help the Pakistani business community in customs affairs for doing trade with Turkiye.

He was hopeful that a free trade agreement between Turkiye and Pakistan would be finalized soon after its ratification from the parliament of Turkiye that would help in increasing the volume of trade between the two countries.

Speaking at the occasion, President, Islamabad Chamber of Commerce and Industry, Muhammad Shakeel Munir, said that Pakistan and Turkiye were enjoying exemplary cordial relations that should be transformed into growing trade and economic relations between the two countries.

He stressed that the frequency of Pakistan-Tehran-Istanbul railway service should be increased for trade promotion as currently goods from Turkiye via third countries were reaching Pakistan in 45 days due to which the importers and exporters were facing problems.