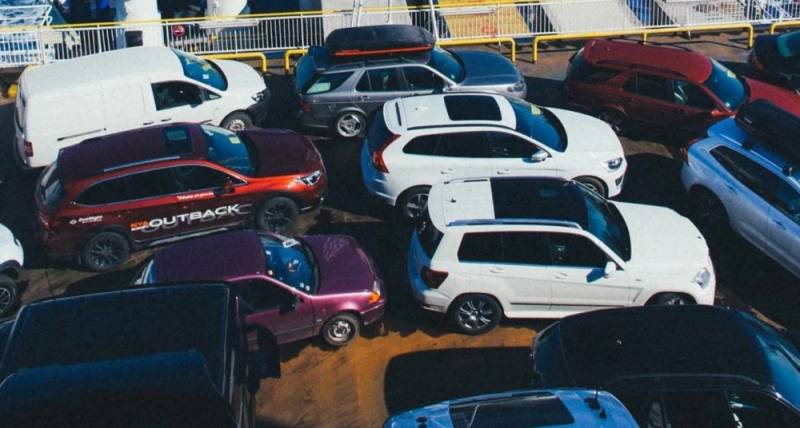 The federal cabinet has approved the imposition of regulatory duty up to 100 percent on the import of motor vehicles into the country.

Likewise, up to 10% regulatory duty is imposed on box-packed food items, meat, and fruits while 74% duty has also been imposed on dry fruits, fish, and coconut.